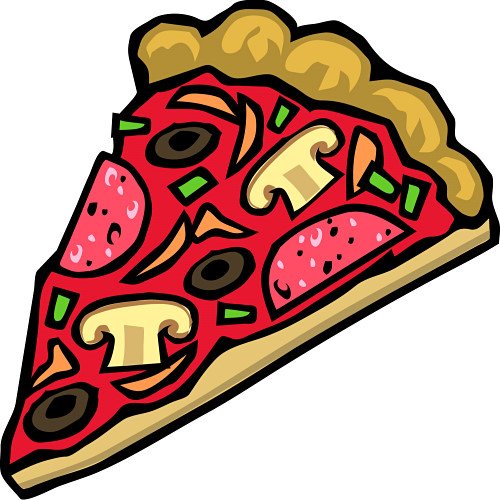 7 November 2012        All gigs were great thanks. Norfolk Basement in Fremantle, The Velvet Room in Mt Lawley, Black Plastic in Leederville, a Wedding in South Perth and then after the last one, a glorious house party North of Perth, I was starving and my friend Rob took me to visit one of the Pope’s Pizza makers.

“This guy” said Rob, ” Nunzio Nici is renowned for the title of Best Pizza Maker In The World as declared by the Pizza Association of Sicily. His authentic wood-fired Sicilian pizzas have been sampled by the likes of  Pavarotti and Pope John Paul II”

“Pope Schmope” I said, “What’s this record we’re listening to?”
“It’s John Fogerty and the Blue Ridge Rangers”
“Good Lord, just when I had thought I was done with country music for a while. Bugger the Pope, let’s drive around and listen to this for a while”