Check out gigs and tour dates below, or click on years to see shows we’ve already played. 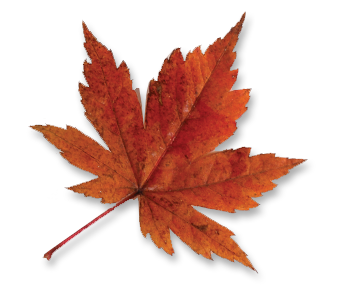